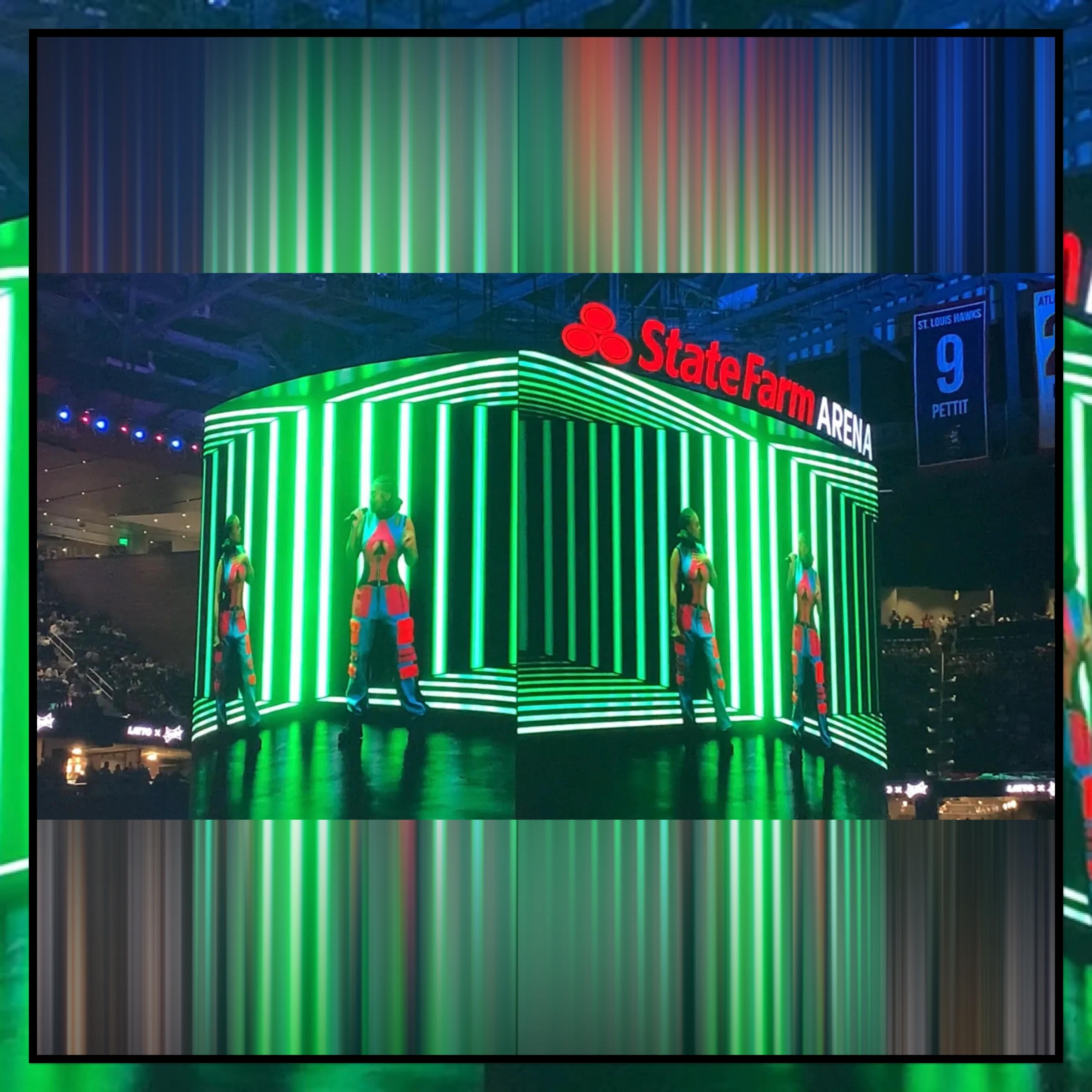 An Immersive Experience at the State Farm Arena

Latto was selected for Best New Hip Hop Artist at the 2020 BET Hip Hop Awards and was included on the 2020 XXL Freshman Class. In March 2021, Latto became the first female rapper from Atlanta to earn that honor. she Debuted her track “From da Souf” and “Big Energy” at the Atlanta Hawks halftime show on 1/28.

Sprite organizes Latto show in Atlanta, Georgia at the state farm Arena on 1/28 with more cities to follow.

Known professionally as Latto or Big Latto (formerly known as Mulatto), is an American rapper from Atlanta, Georgia. She first appeared on the reality television series The Rap Game in 2016, where she was known as Miss Mulatto and won the show's first season.

Client: You Are Here (YAH) Agency 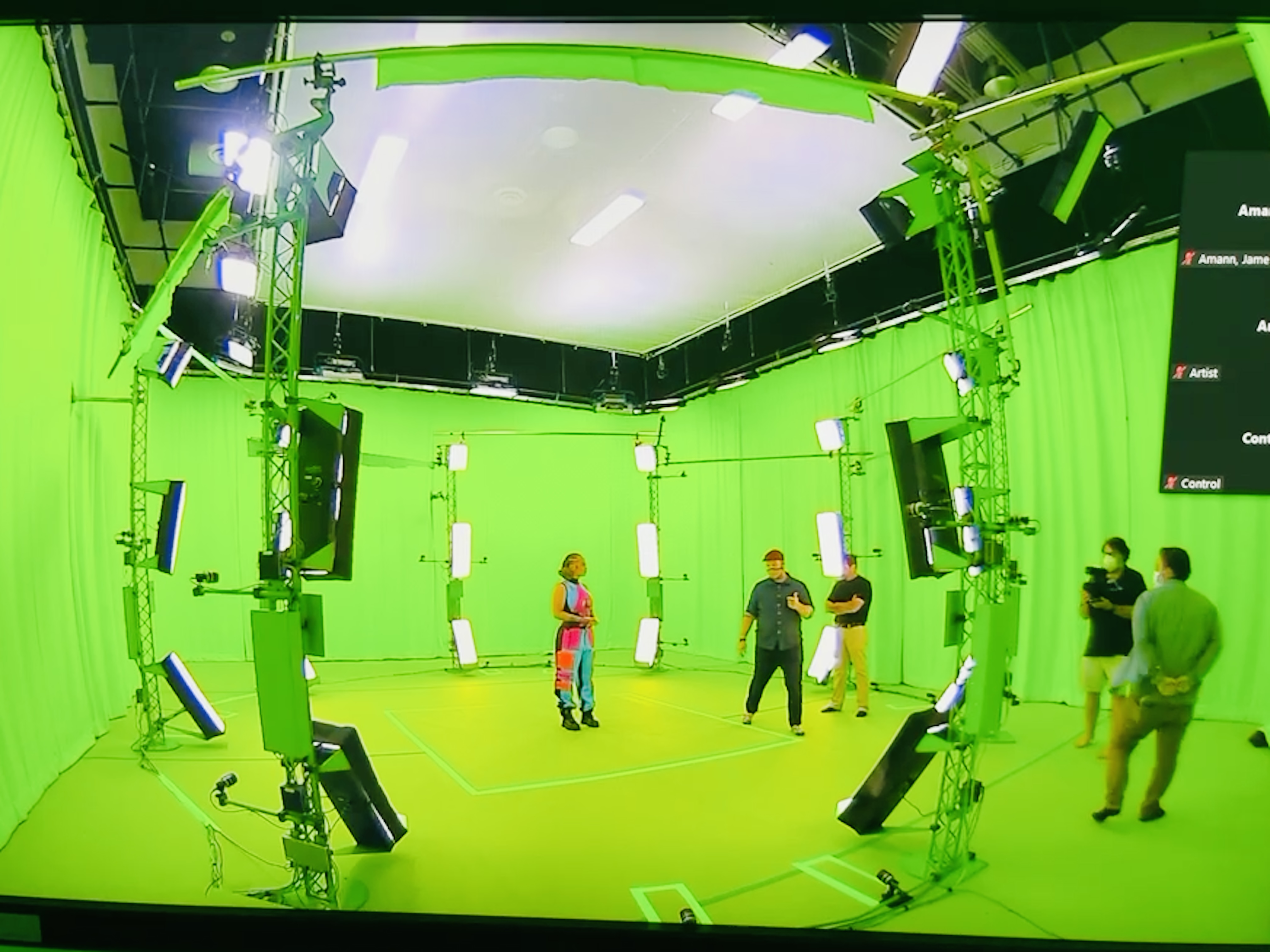